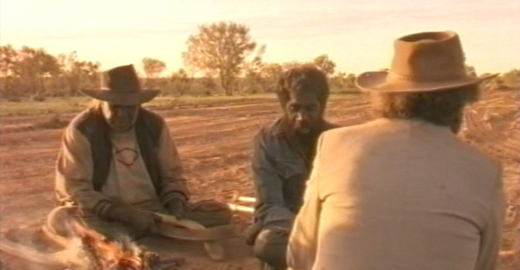 The project Yapa Patu Wangkami is an oral history project in Warlpiri recording people’s memories and descriptions of life around and in Yuendumu at three points of time:

Yapa Patu Wangkami means people talking story. For each period a group of men and a group of women were interviewed separately, thus producing a six part radio series. An additional one hour program was created using selections from the six part program.

Interviews were recorded in Warlpiri to support language maintenance and promotion. The radio program includes the Warlpiri interviews supported by English translations following each interview.