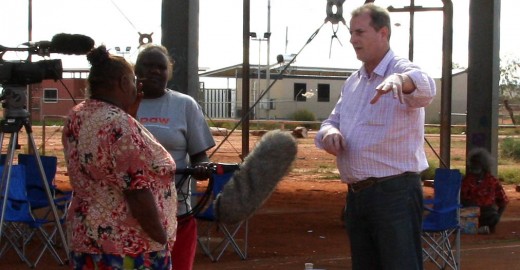 PAW TV News is an ongoing production series for the community video division. Local community events are covered and reported on by our video crew using a journalistic approach. The videos are primarily produced for local play out to keep community members informed and up to date on the goings on in Yuendumu and the surrounding communities.

At the 12th Remote Indigenous Media Festival held on Thursday Island in October 2010 PAW Media and Communications was awarded the best community video award for the PAW TV News series it had produced during the year. 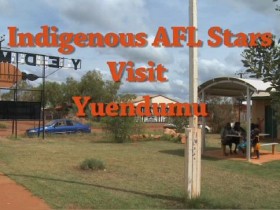