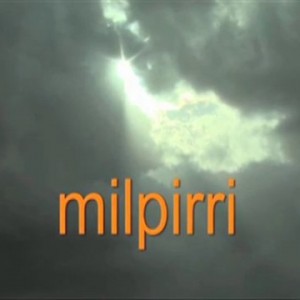 PAW Media are coming to Lajamanu for Milpirri, 3rd November, 2018. Watch Winds of Change to learn more about this fantastic event.  CONTINUED » 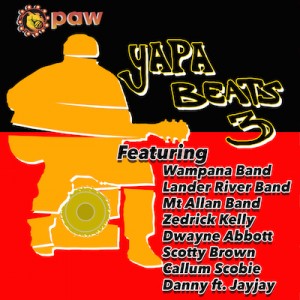 This new compilation from PAW Media (formerly Warlpiri Media) features some of the most popular central desert bands in and around the Pintupi, Anmatjere and Warlpiri speaking countries in Central Australia. 11 tracks recorded and produced in the PAW Studios in Yuendumu, this release features the track “Skin Name” from Wampana Band. This track has caused a stir on the ABC youth radio network Triple J, with favorable reviews on Triple J’s Unearthed site by broadcasters – Dom Alessio "This is some hot fire ska right here” and Nick...  CONTINUED » 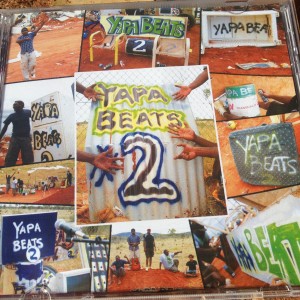 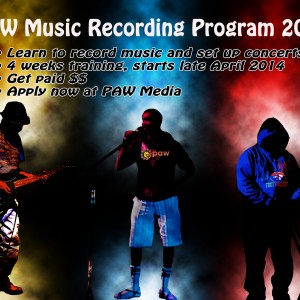 Applications are now open for participation in the 2014 PAW Music Recording Program.  PAW Media is excited to offer our local bands and musicians the chance to develop their music and recording skills.  The training will run for 4 week blocks in May and July. With so much musical talent in our communities, we look forward to sharing more Central Australian music with the world.  Thanks to the Australian Government's Regional Arts Fund for giving us the opportunity to offer this program.       CONTINUED » 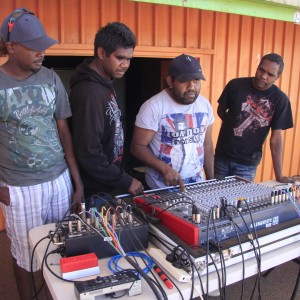 We love putting on community concerts at PAW Media.  To learn how to make our concerts sound great, we invited ArtBack NT trainer Mat McHugh to spend a week at PAW, training our staff in using the sound desk and setting up the stage.   We look forward to staging some great sounding yapa music concerts at PAW Media soon!  CONTINUED »