This video was produced in Nyirripi as a WETT Advanced Media Training production. It's a short drama highlighting the problems that can arise from the misuse of social media, in particular cyber-bullying. The video was made by a group of young Nyirripi women and was produced in response to an issue that has affected a number of Warlpiri communities. ■■■ 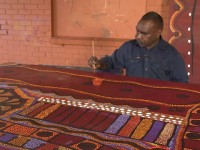 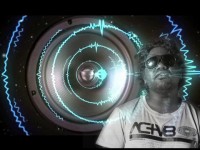 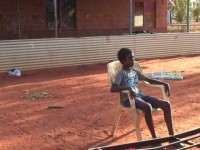 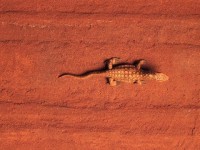