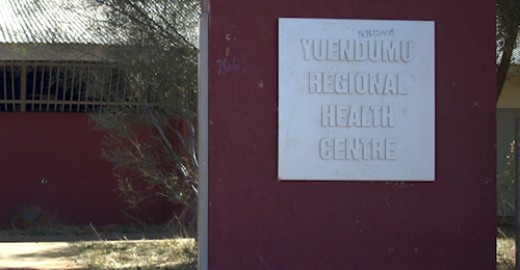 PAW Media and Communications worked with Yuendumu's WYN Health program in 2010 to develop a series of STI awareness and education audio productions for broadcast over the PAW Radio Network. The programs were researched, scripted and produced locally to ensure that the messages were culturally appropriate. The radio campaign resulted in an increased number of local people seeking advice from the local health service.

Symptoms of a STI

What is a STI