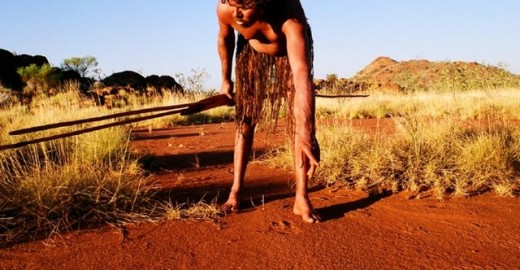 Bush Mechanics  became a national hit in the early 2000s when the four part series was shown on ABC TV. The series follows the adventures and mishaps of young Warlpiri men as they try to travel around country with vehicles in various states of roadworthiness.

In each episode the five Bush Mechanics from Yuendumu are faced with a new set of challenges and a host of mechanical problems, which they solve with inventive bush repair techniques.

Combining adventure, magic, realism and a distinctive brand of humour, Bush Mechanics provided an insight into both contemporary and traditional Aboriginal culture.