PAW Media has been making animated films since its early years in the 1980s. Since 2010 animation has become a key focus for our organisation, which has produced two DVD compilations of animated films Animating Jukurrpa and Animating Yimi. With techniques of clay, sand and 2D computer animation, PAW Media has used animation to tell Jukurrpa stories, oral histories, contemporary stories and comedies. These films include Jason Japaljarri Woods’ award winning short film Jack and Jones and Bush Mechanics Animated.

Warning: this website may contain the voices and images of deceased Aboriginal persons. Aboriginal viewers should exercise care in viewing and listening to the content.

Two Warlpiri boys grow up together in a small remote indigenous community. They find strength in family and culture when troubles turn up on a trip into town. Winner Best Film at the 2012 Fist Full of Films Festival, Darwin. Winner Indigenous Film Maker...... CONTINUED »

Jerry Jangala from Lajamanu Community tells the story of the Karnanganja Emu Dreaming. Animated by Jason Japaljarri Woods as part of the Animating Our Stories Series in 2012. Finalist at the 2012 Fist Full of Films.... CONTINUED » 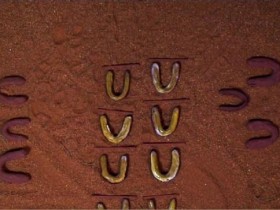 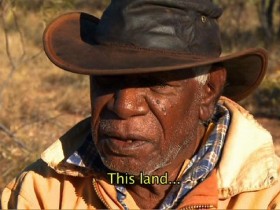 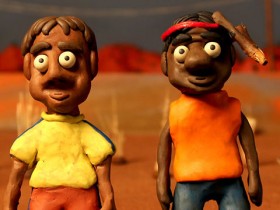